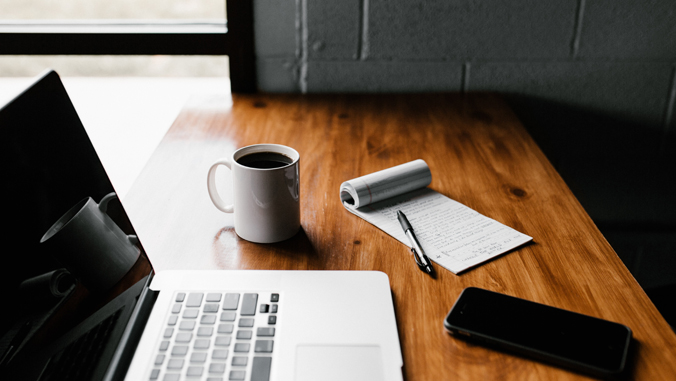 The COVID-19 pandemic has accelerated the growth of teleworking in the U.S. The result leaves states grappling with the issue of how best to tax the incomes of employees who live in one state but work remotely for employers located in another state. A new University of Hawaiʻi Economic Research Organization (UHERO) brief explores current policies on taxing teleworking income across the U.S. and provides two possible solutions to the growing issues states are facing.

Situation in Hawaiʻi and U.S.

In Hawaiʻi, residents are taxed on income from all sources (some may be taxed by other jurisdictions as well). Non-residents are taxed on income from Hawaiʻi sources only, and the calculation of Hawaiʻi-sourced income is based on the number of days an employee is physically present in Hawaiʻi. To avoid double-taxation, 41 states and the District of Columbia allow income taxes paid to another state to be credited against income tax liabilities in their home state.

Growing dispute due to COVID-19

UHERO noted that the current practice of taxing workers based on their physical presence at work is considered by many to be outmoded. To better fit the new world of teleworking, the first solution UHERO provides is for stakeholder states to get together and forge an agreement on a formula to apportion income not strictly based on physical presence. A key concern with adopting the apportionment approach is that it will lead to not only increased employee and employer tax compliance costs (timesheet reporting, internal audits, etc.), it will also create demand for new and expensive systems of revenue administration. UHERO, however, said these issues are not insurmountable.

The second approach UHERO provides is to tax individuals based on where the person lives rather than on where the income is received. According to UHERO, taxation of income on the basis of residence eases the compliance burden of taxpayers and can be particularly important in border states. This residence principle is already practiced in 17 states, where they make reciprocal agreements with other states to not tax non-resident earned income.

UHERO notes that the apportionment approach works best when all stakeholder states participate in the arrangement. However, getting all the states to participate would be difficult, and data shows that Hawaiʻi will lose substantial income tax revenues (in excess of $100 million in tax year 2018) if the state joined the arrangement.