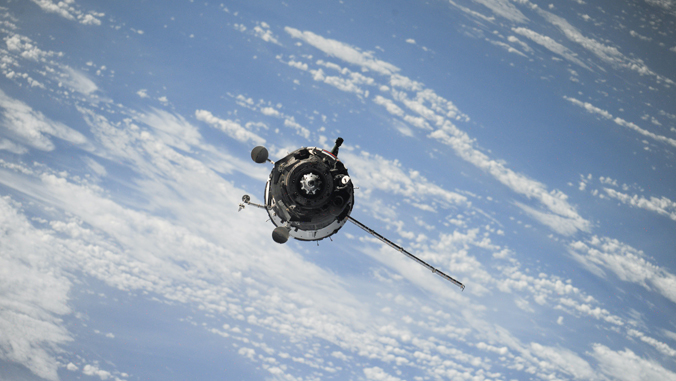 A key component that powers vehicles in space may eventually become more environmentally friendly and safer to humans, thanks to research by the University of Hawaiʻi at Mānoa.

The project by Department of Chemistry Assistant Professor Rui Sun, Professor Ralf I. Kaiser and their research teams, which will investigate the properties of hypergolic bipropellants, received a three-year, $550,000 grant from the Air Force Office of Scientific Research.

“The objectives of this proposal are to provide new knowledge on the fundamental reaction mechanisms and kinetics involved in the mechanisms of the ignition and reaction of prototype cyano-borohydride hypergolic ionic liquids (HIL) in the presence of key oxidizers,” Sun said. “These findings are essential to the design of next-generation, high-performance, low-environmental hazard, HIL-based chemical propulsion systems through pioneering, fundamental research.”

Sun’s research group will conduct the computational portion of the research and Kaiser’s research group will focus on the experimental part exploiting a newly developed methodology to merge levitated droplets. Additional computational support is provided by a supercomputer called Mana—a free resource for UH system faculty, staff and students—provided by UH’s Information Technology Services. The project gets underway on August 15.