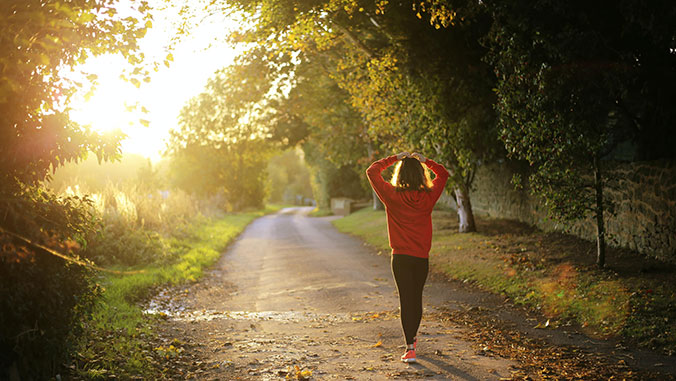 The mental health of Hawaiʻi adult residents has historically been among the best in the U.S., with the 50th state ranked among the top three states in the country by Mental Health America (No. 1 in 2020 report released in late 2019, No. 2 in 2019 report and No. 3 in 2018 report). However, since the start of the COVID-19 pandemic in 2020, Hawaiʻi residents have reported elevated levels of anxiety and depression compared to previous years.

Since summer 2020, Hawaiʻi has frequently ranked in the bottom half of states for symptoms of anxiety and depression, according to the Morbidity and Mortality Weekly Report (MMWR) issued in early October 2021 by the U.S. Centers for Disease Control and Prevention (CDC). The MMWR is one of the highest impact journals in the world and CDC’s flagship journal.

“It is likely that the negative impact of the pandemic on Hawaiʻi residents’ mental health, particularly compared to other states, can be partially explained by the harsh economic fallout associated with a limited tourism industry and subsequent job losses,” said Jack Barile, interim director of the Social Science Research Institute in the University of Hawaiʻi at Mānoa’s College of Social Sciences and one of the MMWR study co-authors. “And because Hawaiʻi residents are often only a couple of paychecks away from being unable to cover their debts, any income loss can wreak havoc on their mental health.”

In another recent study co-authored by Barile in the Journal of Occupational and Environmental Medicine, the association between job loss and poor mental health was particularly pronounced among Americans with annual household incomes of less than $85,000 (assessed prior to job loss), and significantly less pronounced among higher annual income households (above $125,000).

“This suggests that people from lower income households are particularly vulnerable to experiencing poor mental health after job loss compared to higher income households,” said Barile. “While this finding is likely not surprising, it unfortunately reaffirms the host of challenges faced by households who are only a missed paycheck away from financial distress.”