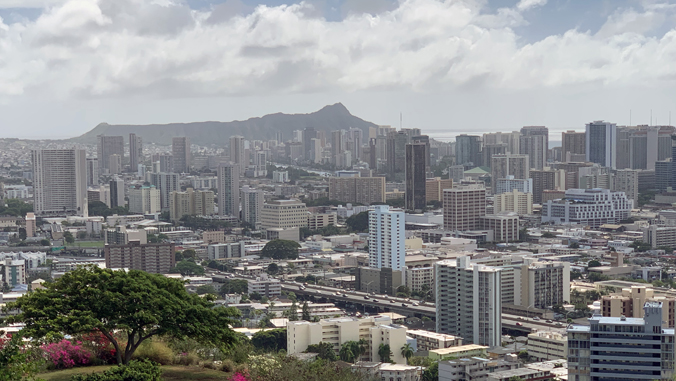 A new survey on housing by the University of Hawaiʻi Economic Research Organization (UHERO) found that Hawaiʻi has some of the most restrictive housing regulations in the nation.

Home prices in Hawaiʻi are among the highest in the nation. In 2021, the median single-family home resale price was about two and a half times the national median. One of the factors that may explain Hawaiʻi’s high home prices are government regulations that limit the ability of the housing market to create the units necessary to meet demand.

While clearly important to the production of new housing, regulatory barriers are difficult to measure. To study the impact of regulation on housing markets across the country, researchers have often relied on the Wharton Residential Land Use Regulatory Index (Wharton Index). The methodology relies on surveying public officials to quantify the stringency of local regulation surrounding new home production.

Unfortunately, the Wharton Index excludes the state’s housing markets, resulting in the elimination of Hawaiʻi from many national studies on the burden of housing regulation. To fill this gap, UHERO administered the Wharton Index survey across Hawaiʻi counties in 2021. This brief presents the first results from the survey findings.

Highlights from the brief:

This public impact research is an example of UH Mānoa’s goal of Excellence in Research: Advancing the Research and Creative Work Enterprise (PDF), one of four goals identified in the 2015–25 Strategic Plan (PDF), updated in December 2020.