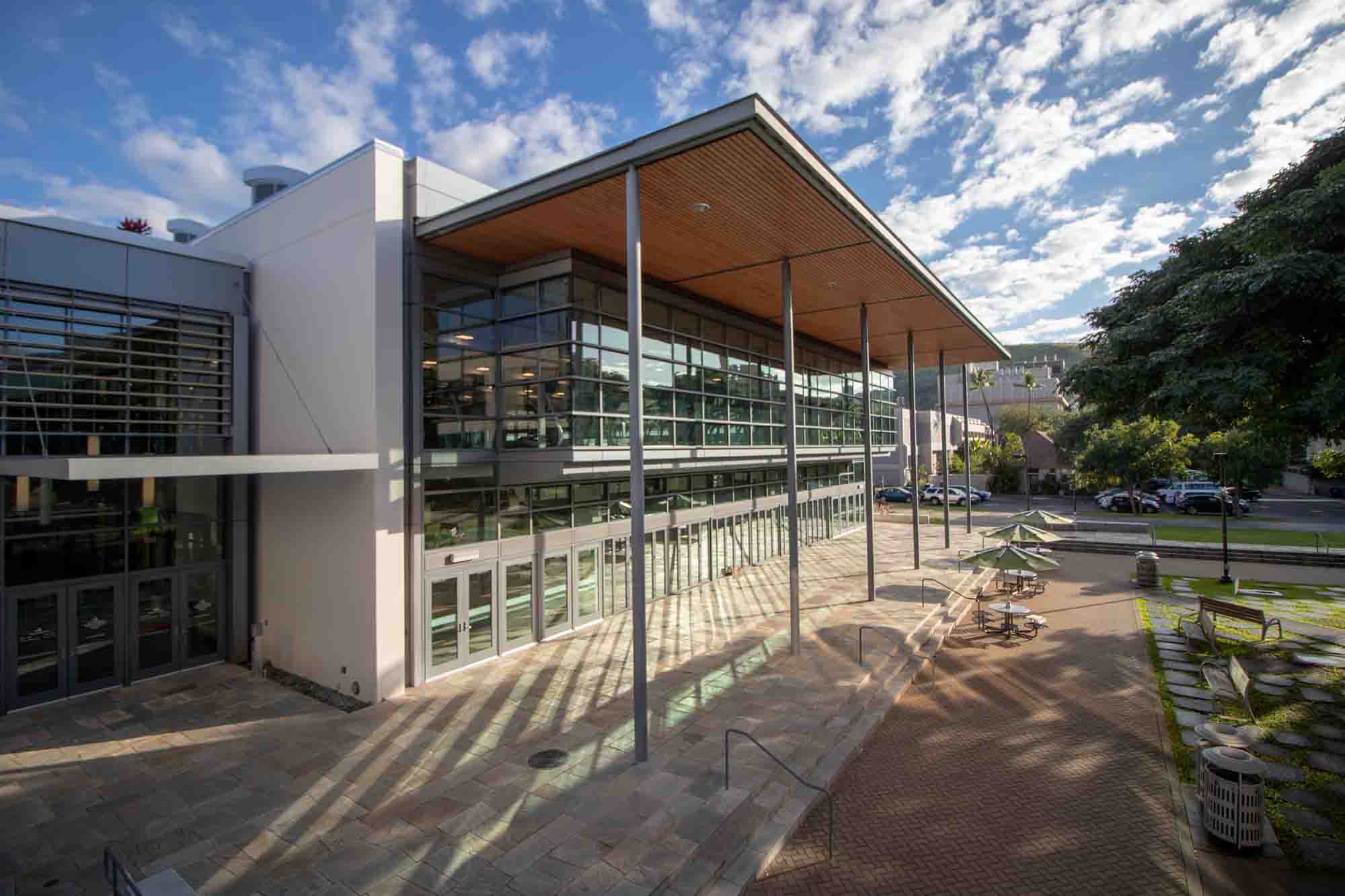 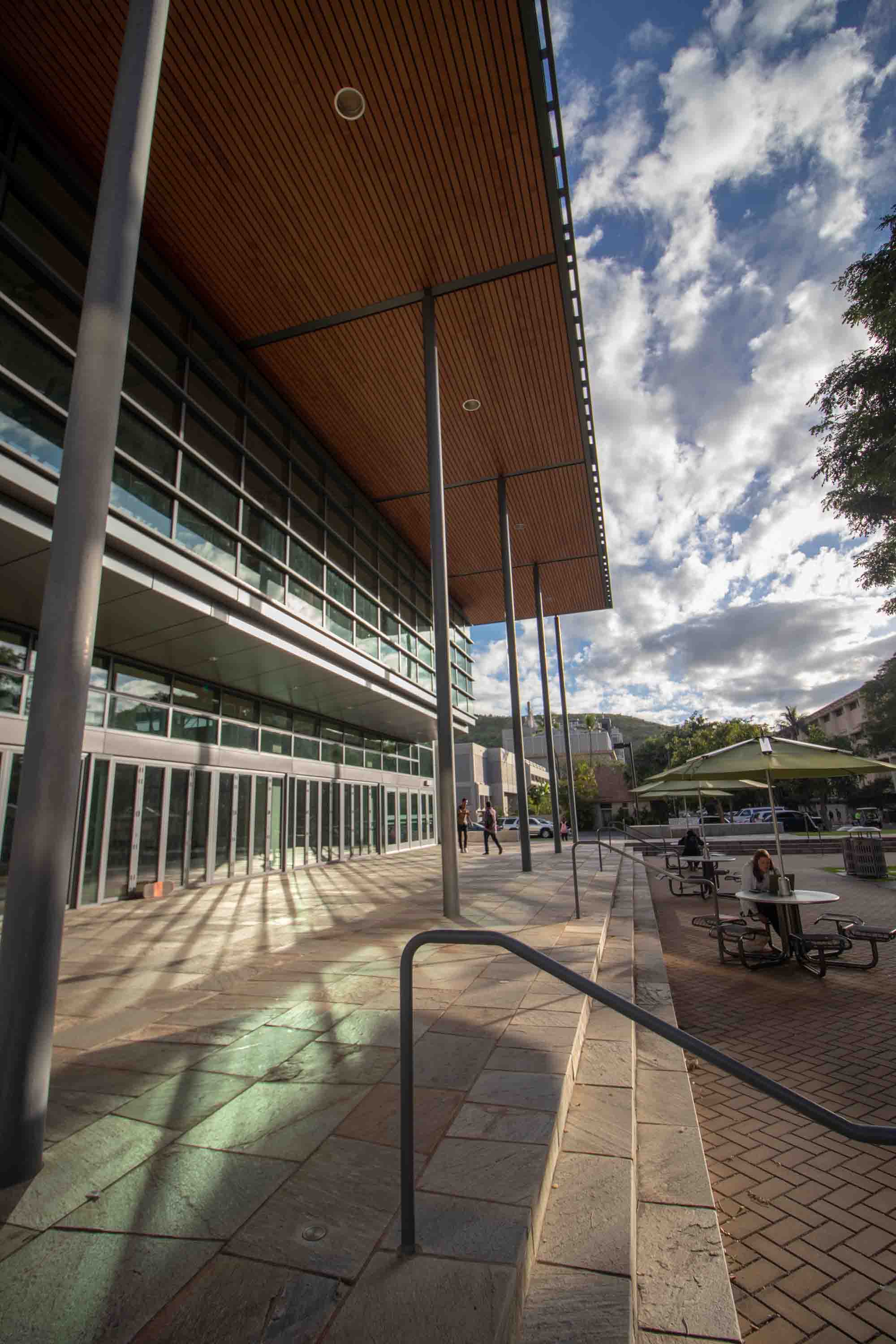 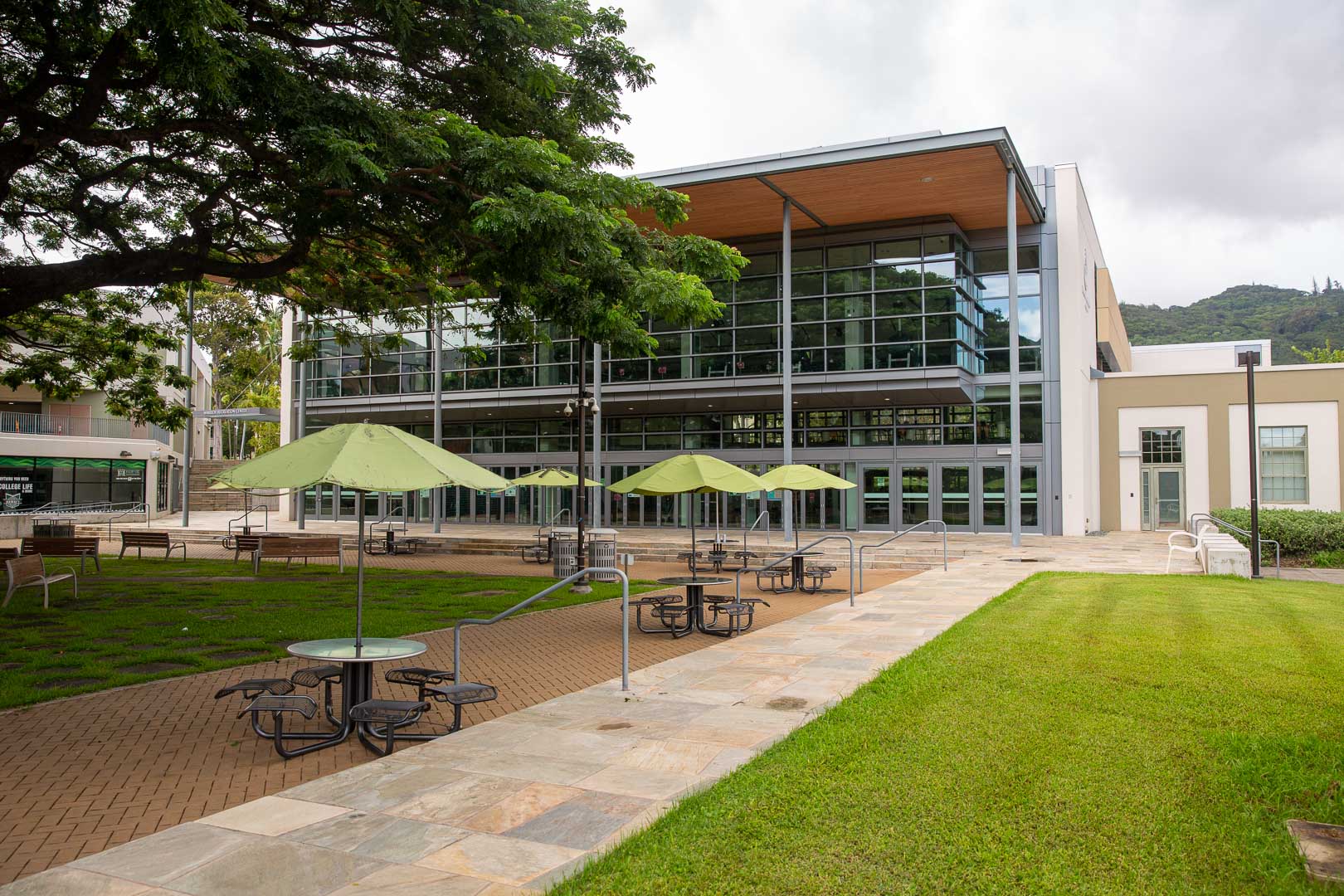 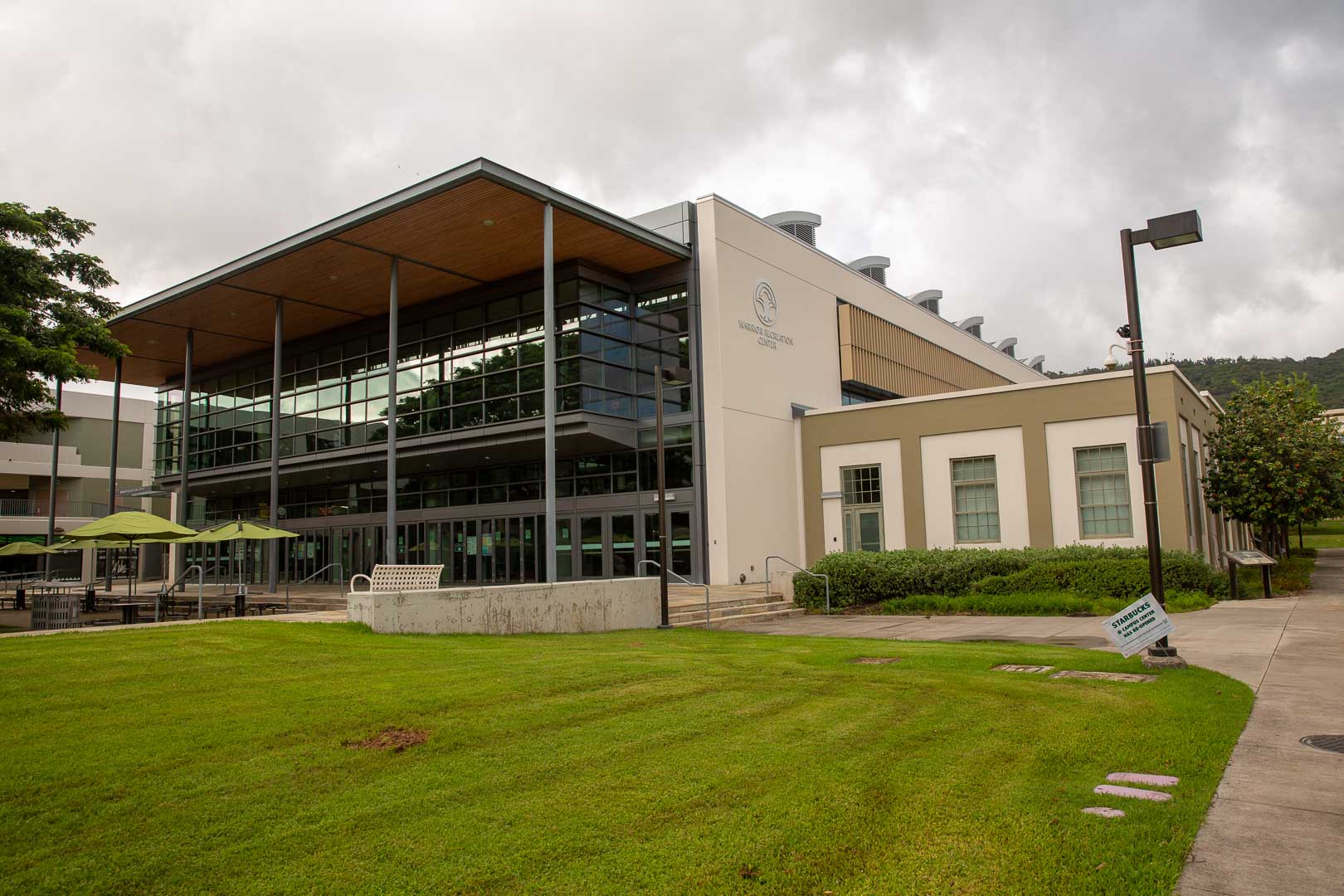 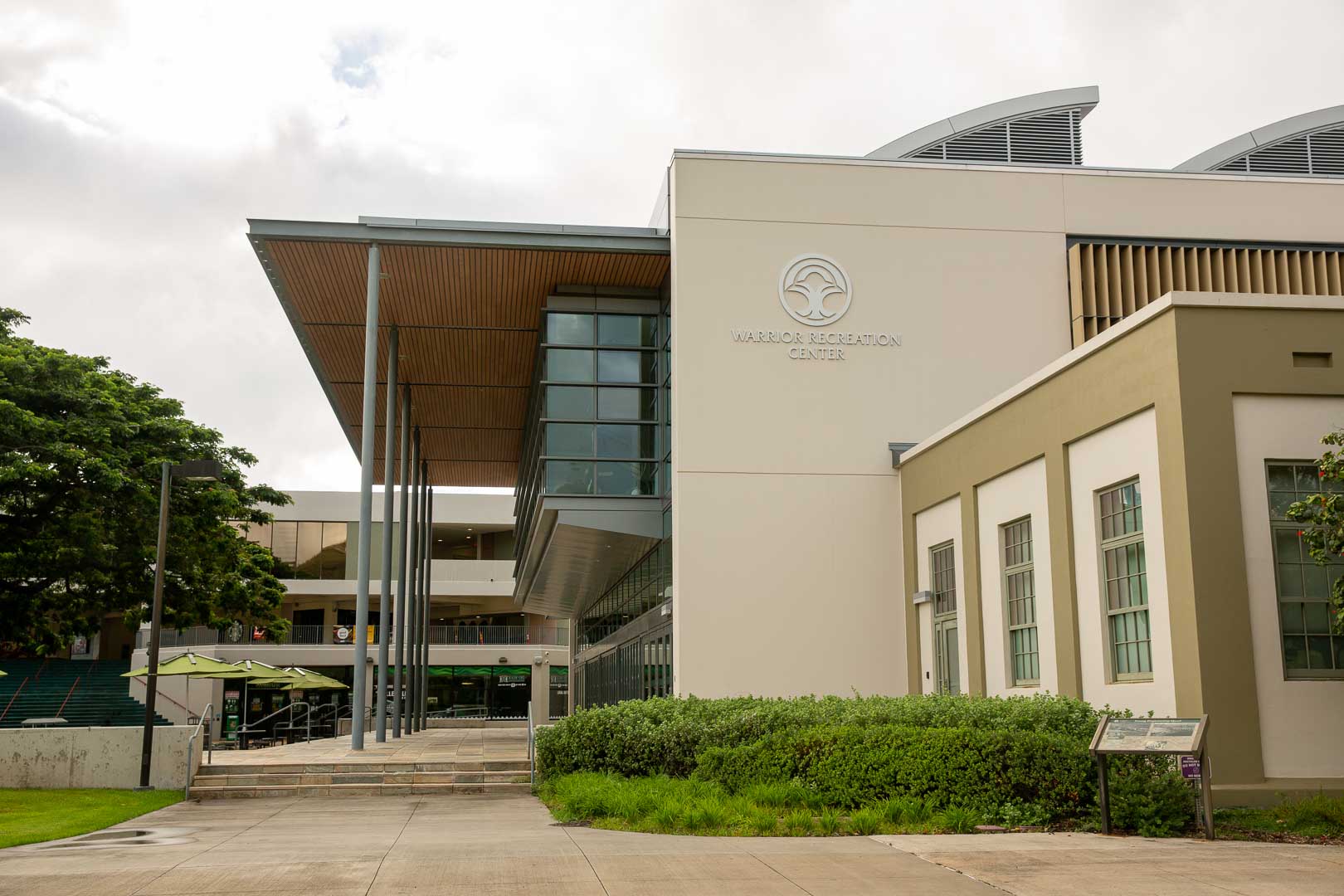 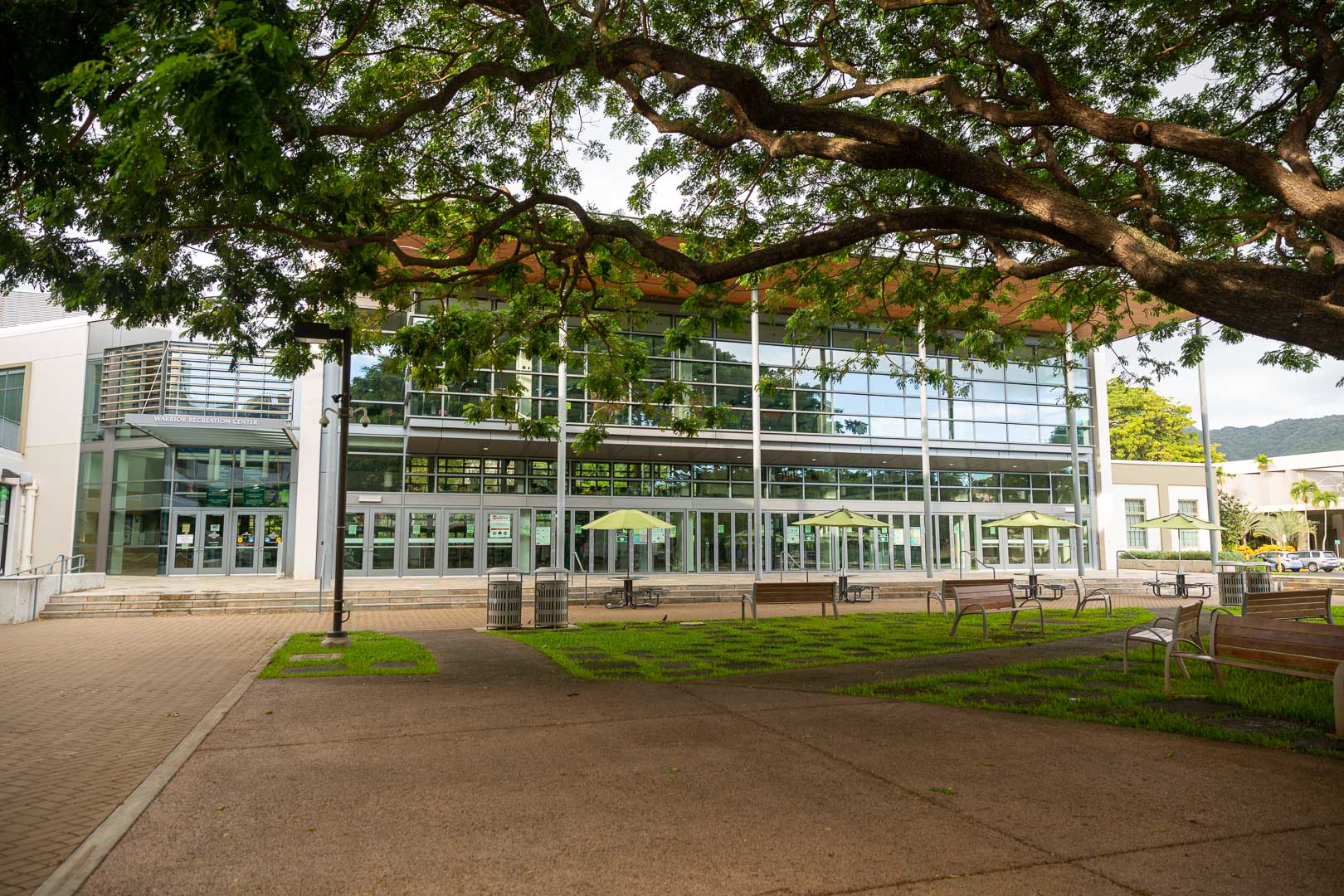 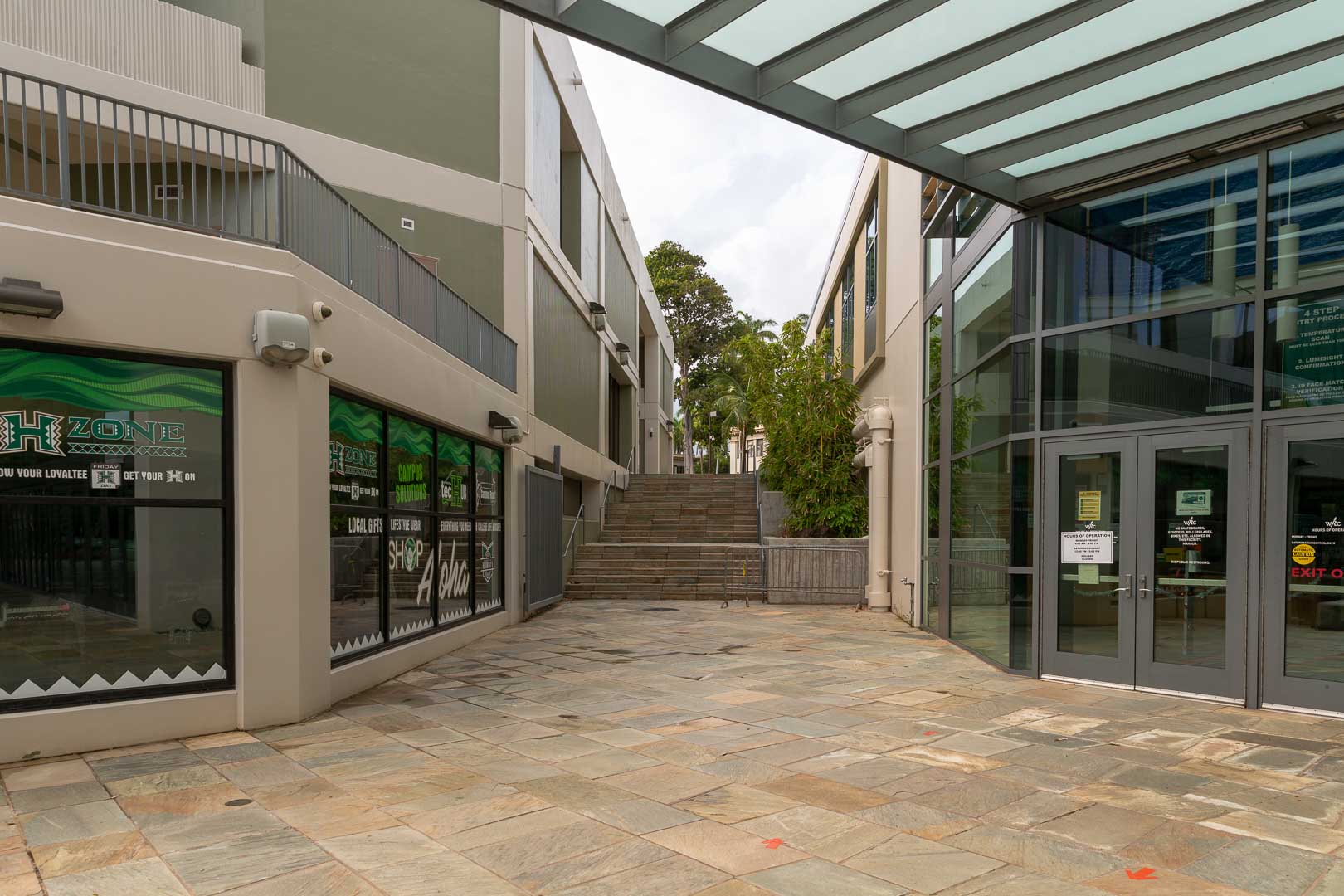 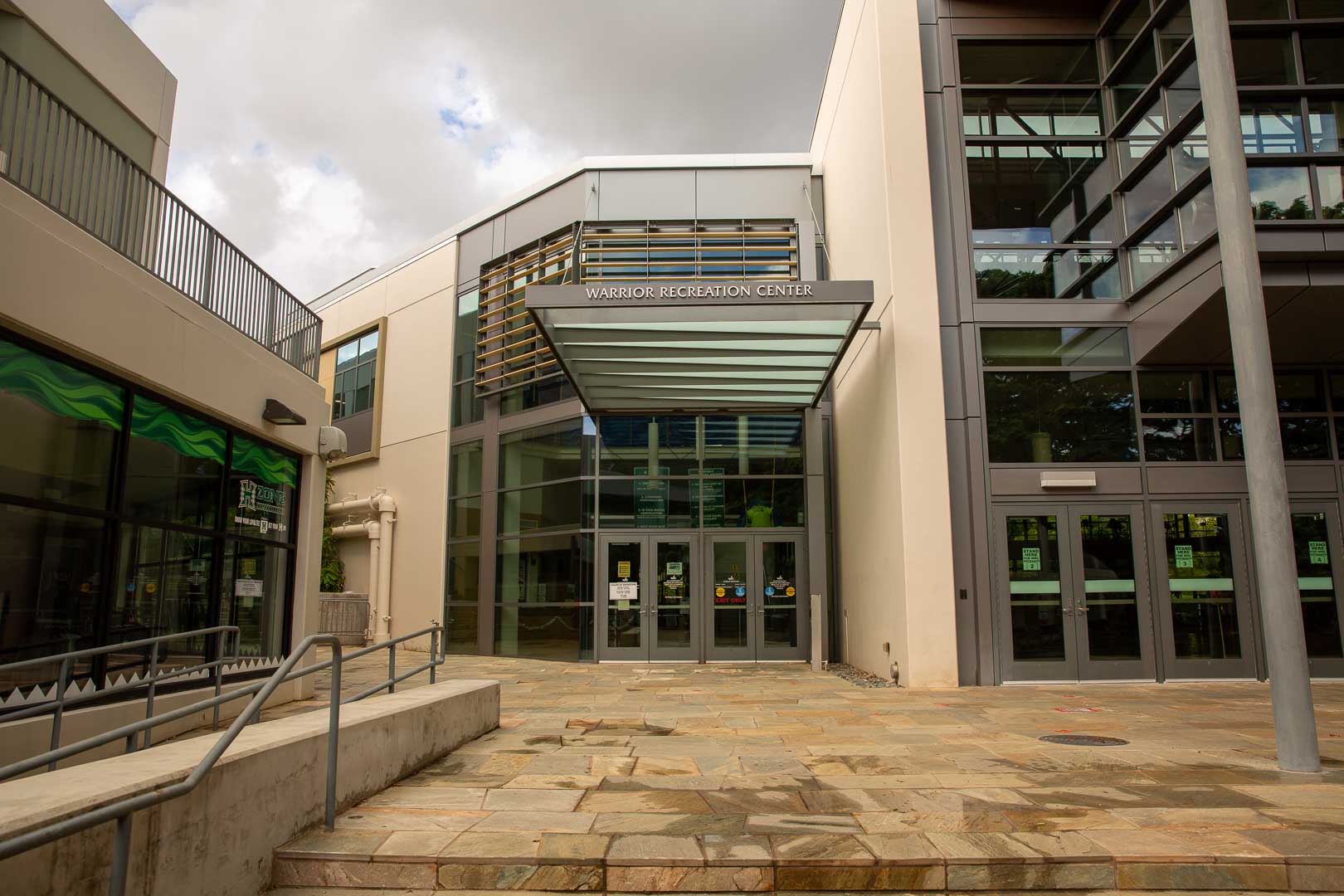 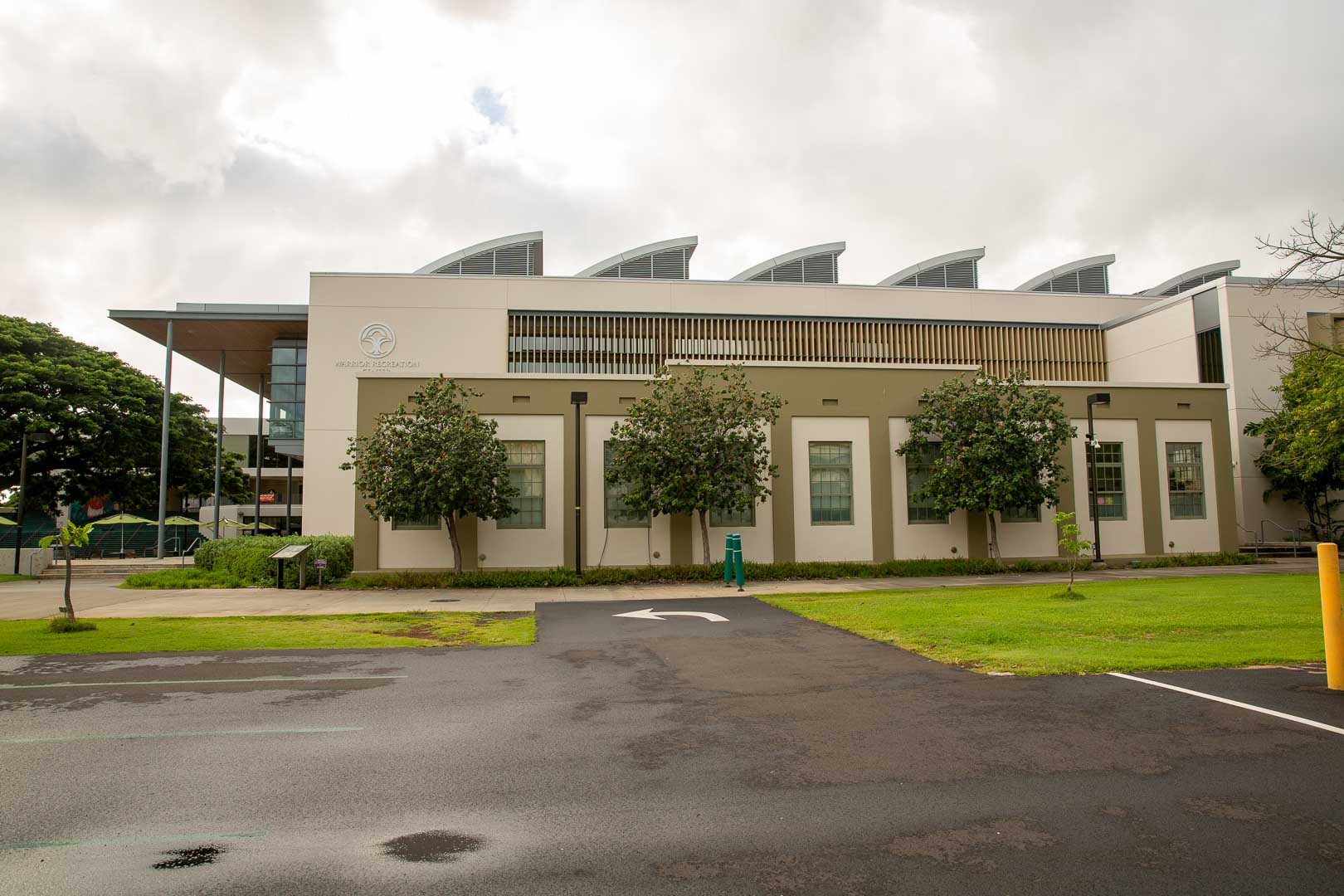 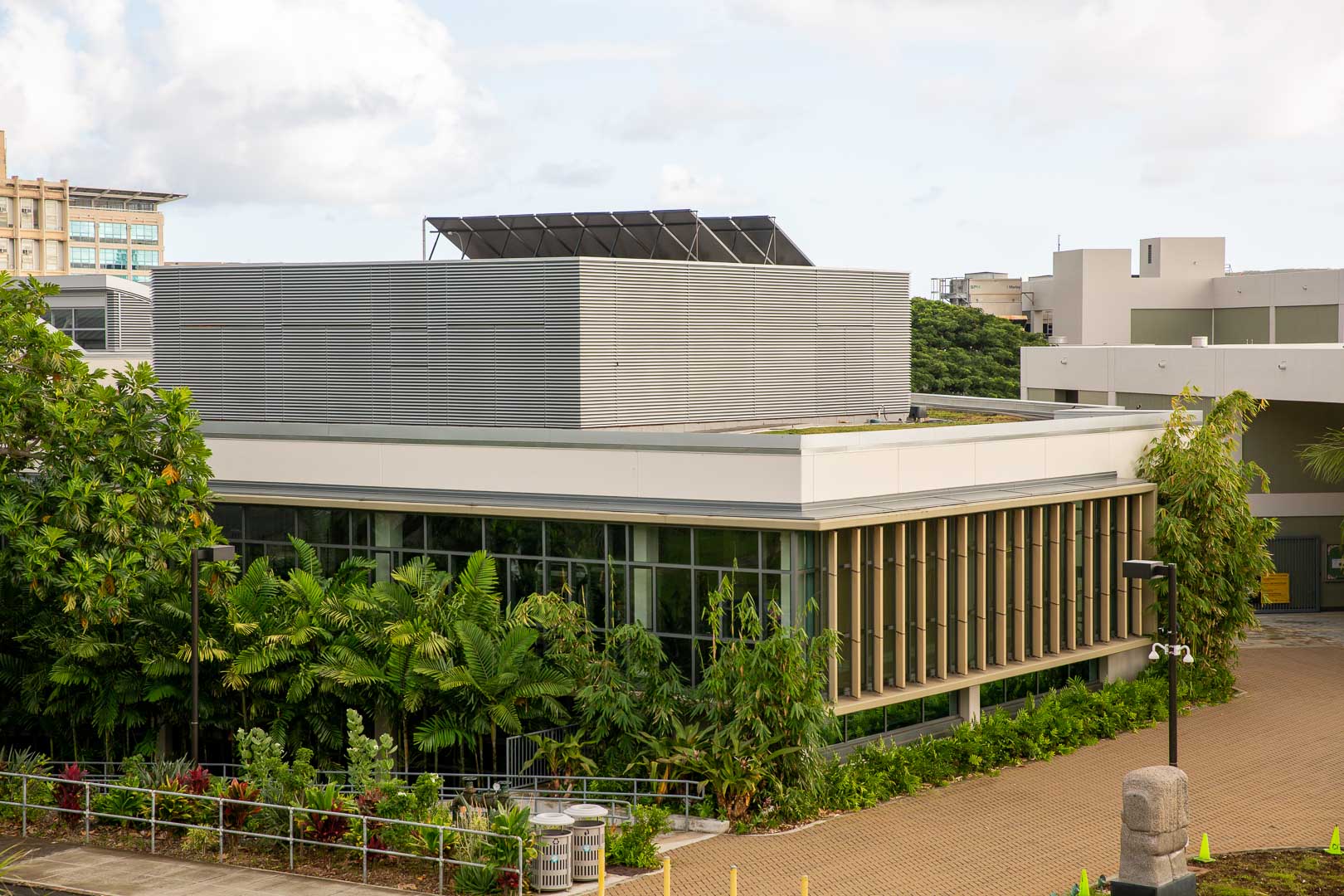 The project received a LEED Gold Certification as well as several engineering awards.  Design features include floor-to-ceiling windows with large canopy overhangs on the southern facade, solar shading devices along the eastern and western facades, and a series of monitors on the roof with north facing clerestory windows to maximize use of natural daylighting while minimizing heat gain.

In addition to efficiency improvements, the WRC has photovoltaic panels that generate approximately 48,180 kWh each year of clean renewable energy.