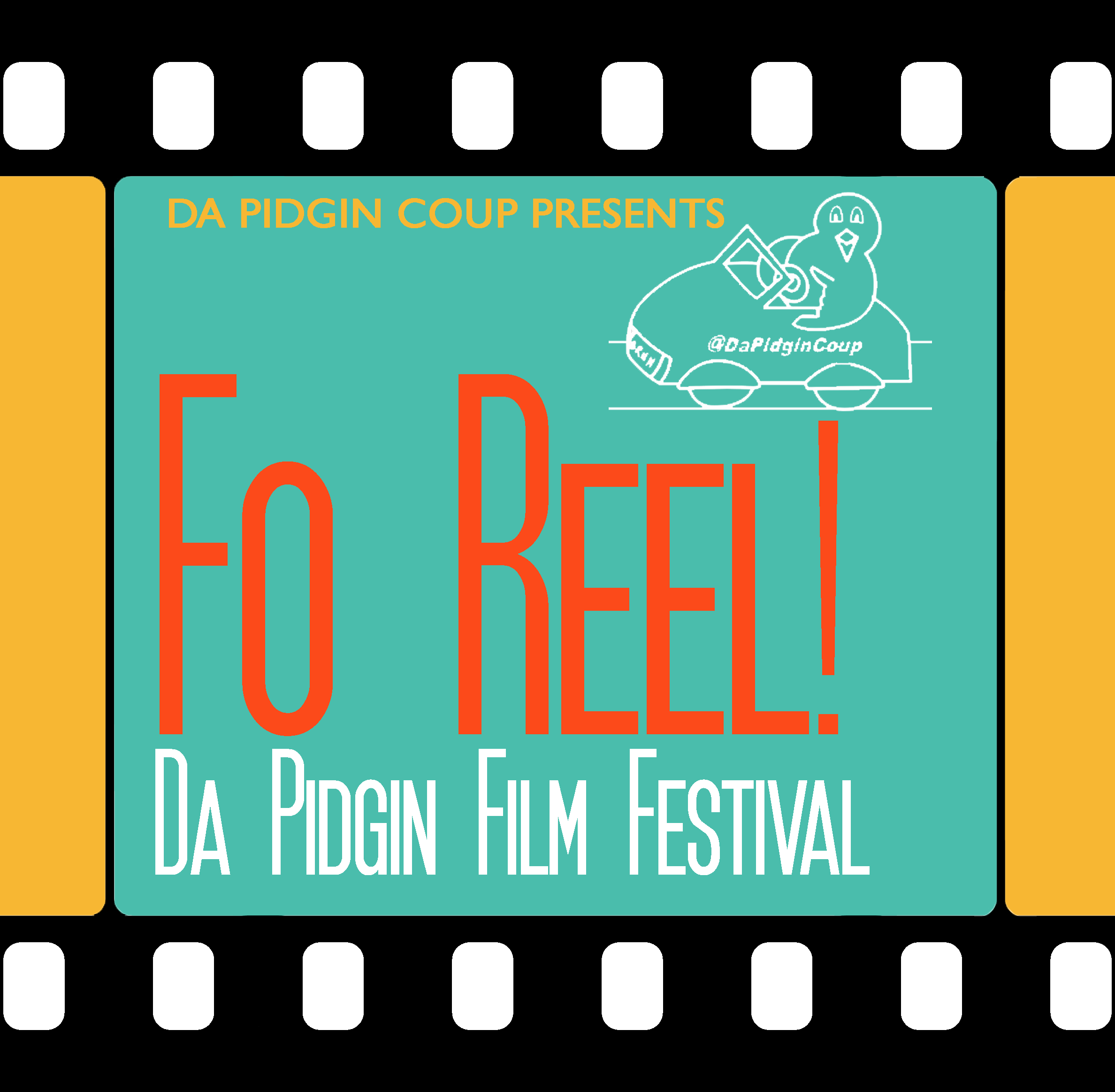 Need funds fo’ make em?  Apply to the Charlene Junko Memorial Sato Fund for up to $1500 grants to make films.

Pidgin in the news

Pidgin English could be used one day in the classroom (KITV: October 11, 2017)

The Conversation: Summit on Pidgin and Education (HPR: October 10, 2017)

Write How You Like Write: Representing Hawai’i Creole English as a Literary Participant (March 28, 2016)

Can or No Can? Pidgin Speakers in the Workforce (Civil Beat: March 7, 2013) featuring interviews with UH-Manoa’s Laiana Wong, Kent Sakoda, and Christina Higgins