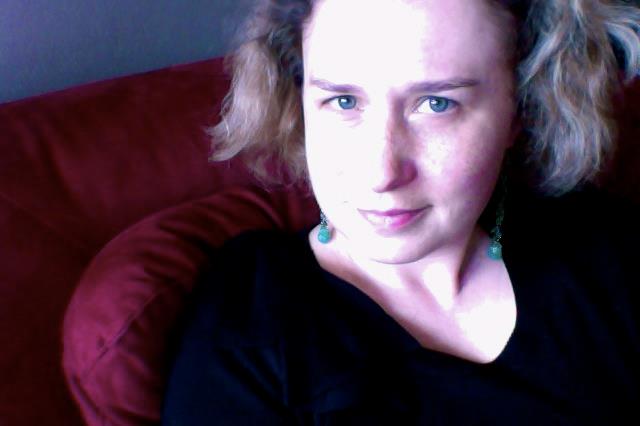 With the majority of the worldâ€™s population now living in urban areas, two of the largest U.S. Foundations have launched strategic initiatives focused on building the capacity of cities to respond to the massive disruptions that threaten the future of our natural and human urban systems. Launched in 2013, the Rockefeller Foundationâ€™s 100 Resilient Cities Initiative has invested $164 million into 100 cities worldwide with the express goals of building city capacity and creating Resilience Strategies. To date, some 50 Resilience Strategies have been released by cities worldwide, and the City and County of Honolulu is set to release its own strategy in the coming months. Bloomberg Philanthropies kicked off the American Cities Climate Challenge, a 2-year acceleration program for select U.S. cities, in 2018. The ACCC supports 25 cities in the U.S. to more effectively reduce carbon emissions in two key energy sectors: buildings and transportation. This initiative is in its early stages and has some clear synergies with the 100RC project. In this talk, Dr. Loeb will provide a structural comparison of these two city focused capacity-building models; discuss how the City and County of Honolulu and other cities have benefited from involvement in these initiatives; and provide some early analysis of their impacts. Dr. Ketty Loeb is Grants and Research Manager at the City and County of Honoluluâ€™s Office of Climate Change, Sustainability and Resiliency, where she has served as core staff for both the 100 Resilient Cities initiative and the American Cities Climate Challenge. Dr. Loeb has a Ph.D. in Political Science and more than a decade of experience working across the philanthropic, non-profit, international, and academic sectors.