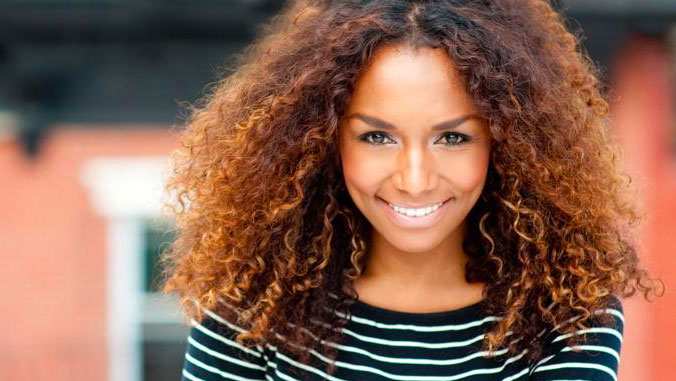 Writer and director Janet Mock, a native of Honolulu and graduate of the University of Hawaiʻi at Mānoa College of Tropical Agriculture and Human Resources’ Fashion Design and Merchandising Program, is the first black trans woman to land a three-year, multimillion-dollar deal with Netflix. The agreement will allow Mock to create new shows and film projects for the giant content company highlighting communities that have historically been ignored by Hollywood.

Mock will take on the role of executive producer and director for the upcoming Netflix series Hollywood, created by Glee producer Ryan Murphy. She is also working on a college drama following a young trans woman and a series about New Orleans in the wake of slavery’s abolishment and a reboot of an unnamed sitcom.

In addition to her new deal with Netflix, Mock will continue to work on the FX series Pose, an LGBTQ drama set in New York City’s competitive ballroom scene.

Mock is a cultural commentator and advocate for transgender women’s rights. She first told her story of growing up as a transgender in 2011 in Marie Claire. Her memoir, Redefining Realness: My Path to Womanhood, Identity, Love and So Much More, debuted at number 19 on the New York Times Best Sellers list in February 2014. In 2012, Mock launched #GirlsLikeUs, a social movement that empowers transgender women and celebrates the diversity of womanhood.