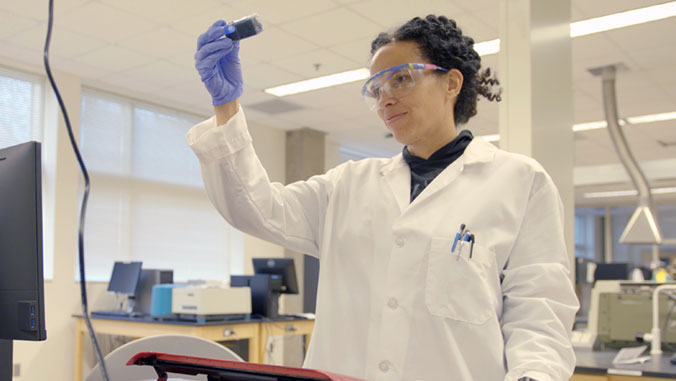 Picture a Scientist is a feature-length documentary film chronicling the groundswell of researchers who are writing a new chapter for women scientists. The University of Hawaiʻi at Mānoa will be screening the film online from Sunday, November 29 at 4 p.m. through Wednesday, December 2 at 4 p.m.

The screening is open to all students, faculty and staff. Viewers can access the film online, and the password to view the film is: manoa1120. 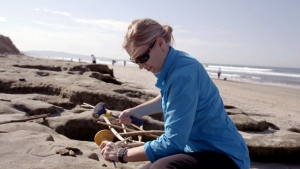 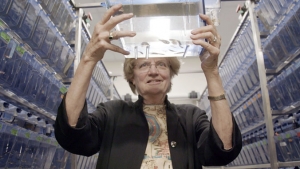 Picture a Scientist follows a biologist, a chemist and a geologist through a journey deep into their own experiences in the sciences, overcoming brutal harassment, institutional discrimination and years of subtle slights to revolutionize the culture of science. From cramped laboratories to spectacular field stations, viewers encounter scientific luminaries who provide new perspectives on how to make science more diverse, equitable and open to all.

“This is an important and timely wake-up call to all involved in science, from researchers and educators to students and administrators,” said Robert Richmond, research professor and director of UH Mānoa’s Kewalo Marine Laboratory. “While there has been an increase in open discussions on gender equality and equity in the STEM fields, meaningful action is still far behind.”

The film started exploring reports in the late 1990s that exposed significant gender inequity across the sciences. Despite groundbreaking efforts by the courageous scientists featured in Picture a Scientist and elsewhere, systemic gender bias and racism persist. This film is relevant to all engaged in higher education, but particularly significant to those in the School of Ocean and Earth Science and Technology and College of Natural Sciences.

“Change is hard, but candid insight from those with years of personal experience delving into past problems can help chart a path forward to implementing effective solutions,” said Richmond. “This is considered a ‘must see’ for all who are or hope to be engaged in the sciences (both biophysical and social) as a career.”