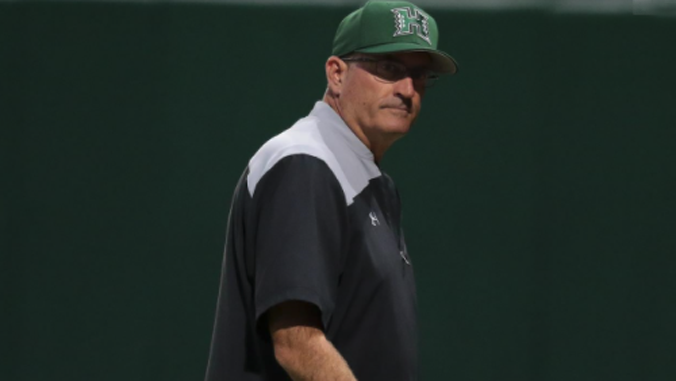 “We have decided to make a change in leadership with our baseball program,” Matlin said. “Mike has been a true ambassador for the Rainbow Warrior baseball program through his 20 seasons as head coach and we are proud of his accomplishments on and off the diamond. He is a true Rainbow Warrior and always tried to do what was best for the program. We will always appreciate Mike as a coach and a mentor to our student-athletes.”

Trapasso completed his 20th season at the helm of the UH Mānoa program on May 30 finishing 24-26 overall and 16-24 (8th) in the Big West Conference. He concluded his career at UH with a 536-531 record, posted 12 winning seasons and reached the 30-win mark eight times.

The search for a replacement will begin immediately.