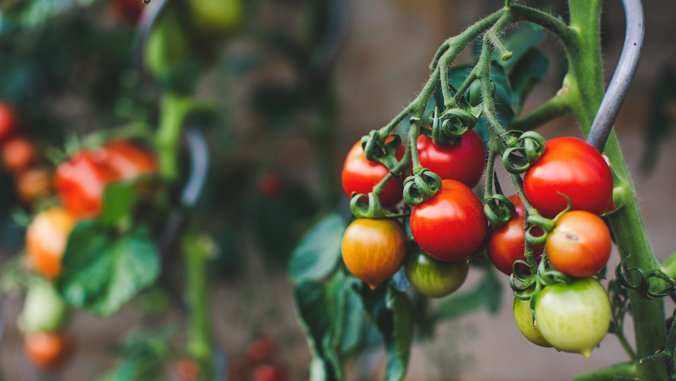 After the demise of the pineapple and sugar industries in Hawaiʻi, could agriculture be revived as a major economic driver for our state? University of Hawaiʻi Economic Research Organization (UHERO) experts say this is possible, but the state will need to overcome some challenges.

One reason for UHERO’s optimism is that researchers say the state has more idle cropland than harvested cropland, which represents an economic opportunity. They recommend utilizing these areas to capitalize on Hawaiʻi’s rich soils and ideal climate to increase productivity of high-value crops (fruits, vegetables, etc.).

Hawaiʻi’s agriculture industry does not utilize machines to perform duties as much as more productive agricultural areas on the U.S. mainland. This results in unusually high labor costs and associated low labor productivity. Researchers say the lack of mechanization is due to “the relatively small scale and unique geography of Hawaiʻi’s agricultural land, which is comprised of smaller and more fragmented fields that can be rockier and more steeply sloped.” UHERO recommends using emerging technology, such as artificial intelligence and robots, which may favor smaller-scale mechanization.

Agriculture data is limited and error-prone, making it difficult to detect emerging trends in Hawaiʻi‘s agriculture industry, according to UHERO.

“Some standard metrics, like average farm size, can be especially misleading due to the way farms are defined, the manner in which data are collected, and how both definitions and sampling change over time. Some surveys exclude Hawaiʻi or have very small samples from the state,” UHERO said. “Improved data collection may shed clearer light on challenges and prospects for Hawaiʻi agriculture.”

This brief is a follow up to UHERO’s “Reviving Agriculture to Diversify Hawaiʻi’s Economy” brief published in January 2021.