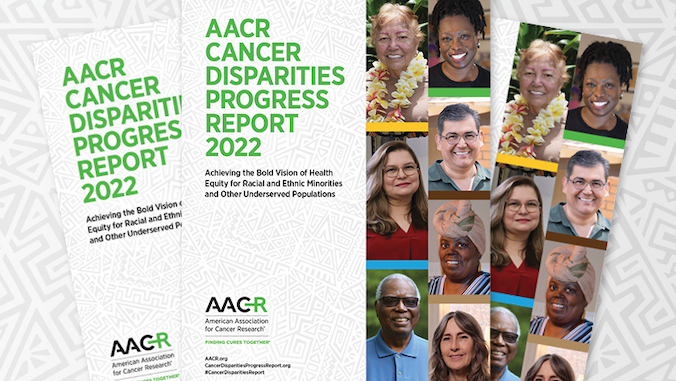 The latest data highlighting the impact of cancer health disparities on Native Hawaiians and Pacific Islanders provided by the University of Hawaiʻi Cancer Center’s Hawaiʻi Tumor Registry is included in the American Association for Cancer Research (AACR) 2022 Cancer Disparities Progress Report. The annual publication raises awareness about the enormous toll that cancer places on racial and ethnic minorities, and other medically underserved populations.

The report also highlights areas of recent progress and strategies to reduce cancer health disparities through screening guidelines, increased access to health insurance, tailored interventions through community engagement, and ways of improving communication between patients and physicians, while offering specific recommendations to achieve health equity regardless of race, ethnicity, sexual orientation, gender identity or socioeconomic status. These interventions play a critical role in helping to reduce the burden of cancer in Hawaiʻi, the Pacific and beyond.

“The progress report represents a tremendous snapshot of the cancer-related disparities experienced in the U.S. and also ways to address these disparities in cancer care,” said Kevin Cassel, associate professor at the UH Cancer Center who also serves on the AACR’s steering committee for the newly released report.