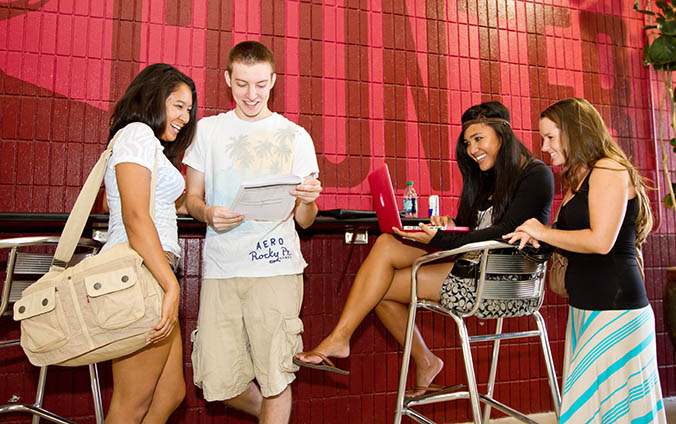 The University of Hawaiʻi administration is proposing a three-year freeze in undergraduate tuition rates at UH’s 10 campuses, beginning in the 2020–2021 academic year. The proposal also includes decreases in the general graduate education tuition rates at UH Mānoa. The proposed, three-year tuition schedule goes before the UH Board of Regents at its May 16 meeting at Windward Community College.

The proposed freeze in undergraduate tuition rates is intended to keep higher education accessible and affordable for the people of Hawaiʻi. The proposed schedule also includes decreases in resident and non-resident graduate school tuition rates that will increase the university’s competitiveness in attracting graduate students. Providing stable tuition rates over a multi-year period in all categories will have a positive impact on student retention and recruitment.

In fall 2019 UH will enter the third year of the current three-year tuition schedule that was approved by the Board of Regents in 2016. Resident undergraduate tuition for the next academic year will increase by two percent at UH Mānoa and for lower division courses at the seven community colleges, and by one percent at UH Hilo and UH West Oʻahu.