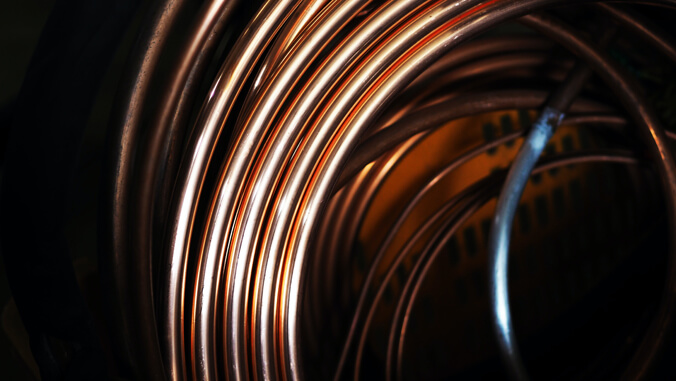 An article co-authored by a University of Hawaiʻi at Mānoa expert was awarded the Best Paper of 2021 by Economic Record. The journal is published on behalf of the Economic Society of Australia, and features papers in the theoretical, applied and policy areas of economics and provides a forum for research on the Australian economy.

The paper explores the impact of a resource boom (copper) that occurred in the 1840s in South Australia. An analysis by La Croix and co-author Edwyna Harris concluded that Dutch disease (the sudden discovery of a valuable resource that ultimately harms the rest of the economy) did not occur in the Australian resource boom. The economy was unharmed due to increased immigration caused by active migration policies coinciding with the resource boom, which led to a modest increase in wages of skilled workers while keeping wages of unskilled workers unchanged.

The paper was chosen by a panel of experts among all of the papers published in the four issues of Economic Record in 2021. The paper is free to read on the journal’s website until October 15.

“Our research shows that properly managed resource booms can be an important source of economic growth for a country,” La Croix said. “Resource booms that reduce economic welfare, such as the discovery of diamonds in Africa, tend to be the result of a weak government being unable to enforce property rights in the resource. Governments in the open economies of the United States, Australia and Canada in the nineteenth and early twentieth centuries had the capacity to assign and enforce rights to new mineral discoveries and this allowed the resource boom to substantially enhance economic growth.”

In an announcement, the selection panel stated, “While there were many excellent papers, the committee was of the view that this paper was a deserving winner of the 2021 ‘Best Paper Prize’ on account of its sound economic analysis combining theory and empirical research, originality (collecting historical data), and its relevance for understanding Australia’s most recent resource booms and the benefits of active migration policies.”