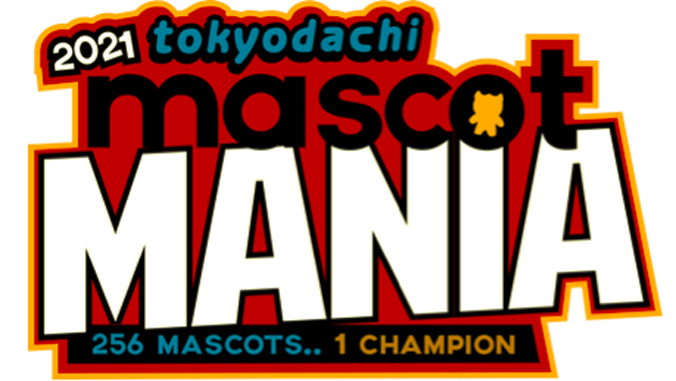 The Tokyodachi Mascot Mania tournament is back, and characters from the University of Hawaiʻi at Mānoa and UH Hilo need your help to win! 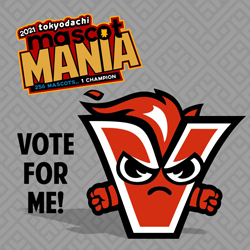 Head-to-head matches for the 256-team field begin June 15. In round 1 of the single elimination tournament, UH Hilo plays Normandale Community College from Minnesota on June 20 and UH Mānoa is up against Southern Oregon University on June 21.

To vote, go to Tokyodachi’s Instagram and click on its profile photo. This will open Instagram stories where users can select one of two options on a poll at the bottom of each post. To skip forward or backward through the Instagram stories, tap either side of the post. Voting will be available for 24 hours once posted, and results will be shared daily.

This is UH Mānoa’s second appearance in the tournament after losing in the quarterfinals in 2020, while UH Hilo is appearing in the Tokyodachi tournament for the first time. 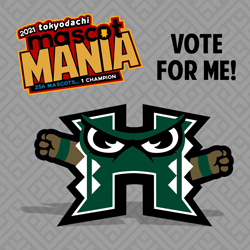 “We are looking forward to our first year of participating in the Tokyodachi Mascot Mania Challenge,” said UH Hilo Athletics Director Patrick Guillen. “This is a fun opportunity for everyone to participate and show our school spirit while also increasing our brand awareness.”

“In our first year of the Tokyodachi tournament, we were pleasantly surprised by the amazing turnout by our fans and university community to finish in the elite eight,” said UH Mānoa Associate Athletics Director for External Affairs Vince Baldemor. “Mahalo to all those who put Hawaiʻi on the map by voting and we are looking forward to friendly, competitive match ups this year—Go ‘Bows!”

In 2020, UH Mānoa’s character was one of the final eight teams before losing in the quarterfinals to eventual runner up, Fresno State. UH Mānoa defeated Washington (round 5), Pittsburgh (round 4), UCLA (round 3), Syracuse (round 2) and Radford University (round 1). UH Mānoa’s character had the fifth highest vote total through the quarterfinals with 52,192. More than 1.9 million votes were tallied in the 2020 tournament, with UC Irvine coming out on top.