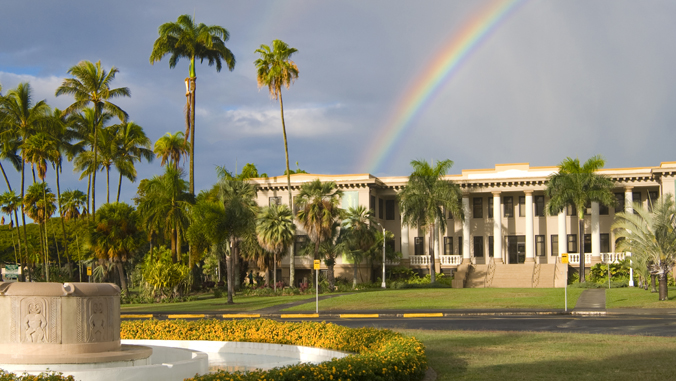 The University of Hawaiʻi at Mānoa is among the top 2% in the world for academic and research excellence, according to the 2021 Academic Ranking of World Universities (ARWU) by the Shanghai Ranking Consultancy, released on August 15.

Shanghai Ranking Consultancy considers more than 2,000 worldwide universities for its rankings and the best 1,000 are published.

“These rankings once again affirm UH Mānoa’s international reputation as one of the world’s finest research universities,” UH Mānoa Provost Michael Bruno said. “Our extraordinary and continued success is testament to the quality of our faculty, staff, and students, and to the lasting impact of their work here in Hawaiʻi and well beyond.”