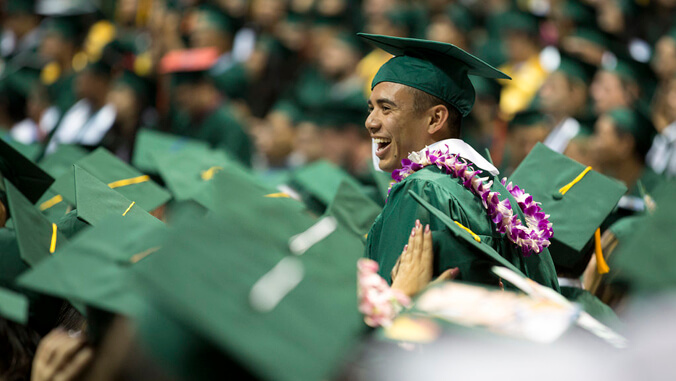 The University of Hawaiʻi at Mānoa earned international recognition for academic and research excellence overall and in multiple subject areas, including a top 60 showing worldwide in meteorology, atmospheric sciences and geosciences, according to the 2022–23 Best Global Universities Rankings released on October 25 by U.S. News and World Report.

According to U.S. News and World Report, UH Mānoa is highly ranked internationally in several subject areas, including No. 40 in meteorology and atmospheric sciences, No. 60 in geosciences, No. 116 in arts and humanities, No. 119 in space science, No. 179 in plant and animal science, No. 198 in environment/ecology, and No. 250 in social sciences and public health.